A Tradition of Volunteerism and Support 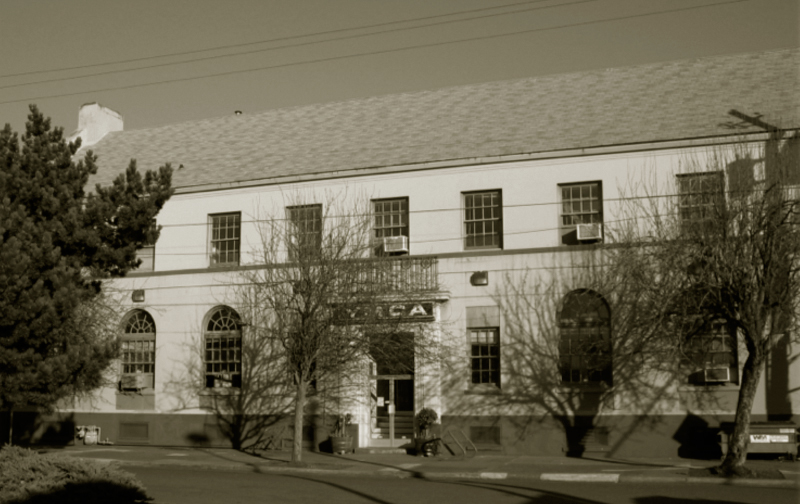 Our building first opened its doors in 1925 as the Northeast Portland YMCA. Originally built to provide transitional low cost housing for men and boys, the YMCA began offering co-ed programs in the 1930s.

In December 2004, after the YMCA announced plans to close the facility, a dedicated group of neighbors had a dream – to create a center of fitness, wellness and connection: where parents and families were active and healthy; where children could learn to swim and play in a safe and supportive environment; where older adults were vital and inspired; and where people of all ages could run, stretch, dance, learn, and laugh.

In 2005 the Northeast Community Center was formed, carrying on the fitness and wellness heritage to become an integral part of the fabric of the surrounding neighborhoods while strengthening the bonds that create community. 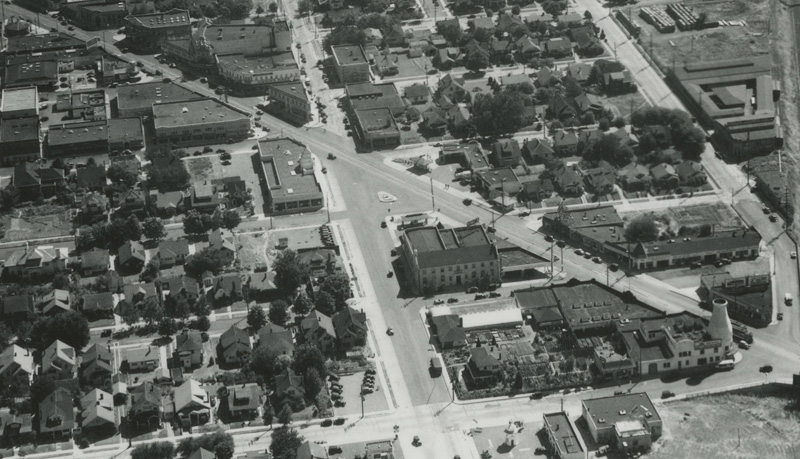